Following are some of our favorite pictures from our tour of Bohemia with Overseas Adventure Travel.﻿

Zwinger Palace in Dresden, Germany.  Dresden was an easy day trip from Prague.

One of several squares in Prague.   While the buildings were beautiful, they were all in need of a good pressure washing except they are made of sandstone which is too soft to pressure wash.

Church of our Lady in Dresden.

The Jewish Cemetery in Prague.  Because of limited space in the ghetto, the cemetery is multiple layers deep so the stones are crowded together and tilting in all directions.

The Spanish Synagogue in Prague.

St. Vitus Cathedral is one of the landmarks in Prague Castle.

Prague street scene.  Many of the buildings are identified by signs instead of numbers.  The building on the right is the “lobster house”.

One of the towers on the Charles Bridge, a Prague landmark.

The central square in Prague.  One of the highlights is the astronomical clock on the building to the left.

The Deanery Church of the Birth of the Virgin Mary in Pisek, Czech Republic.

The roofs of Cesky Krumlov.

The tower of Czesky Krumlov Castle can be seen all over town.

Rozmberk Castle, believed to be one of the oldest in Bohemia, is reflected in the River Vitava.

A pond for farm raised carp in the Czech Republic town of Trebon.  Carp is a popular fish in restaurants there.

Trebon park on a rainy day in fall.

Street scene in Trebon, Czech Republic with buildings of many colors and roof lines.

A carved, wooden, spiral staircase in Lednice Castle in the Czech, Republic.

The Blue Church in Bratislava, Slovakia.

The town square in Gyor, Bratislava.

Matthias Church in the castle hill district of Budapest.

The parliament building in Budapest.  The picture is taken from the castle hill district.

Fisherman’s Bastion is another landmark in the Castle Hill district of Budapest.

The bridges across the Danube in Budapest are beautifully lit at night.

A night cruise on the Danube is a highlight of Budapest.  This is the parliament building from the water.

Buda Castle, after which castle hill is named.  It is now home to the Hungarian National Gallery and several other museums.

The legislative chamber in the parliament building.

Budapest has many hot springs.  This building is  Szechenyi Baths, home to many pools and baths fed by hot springs.

A view of the Danube with the Chain Bridge in the foreground. 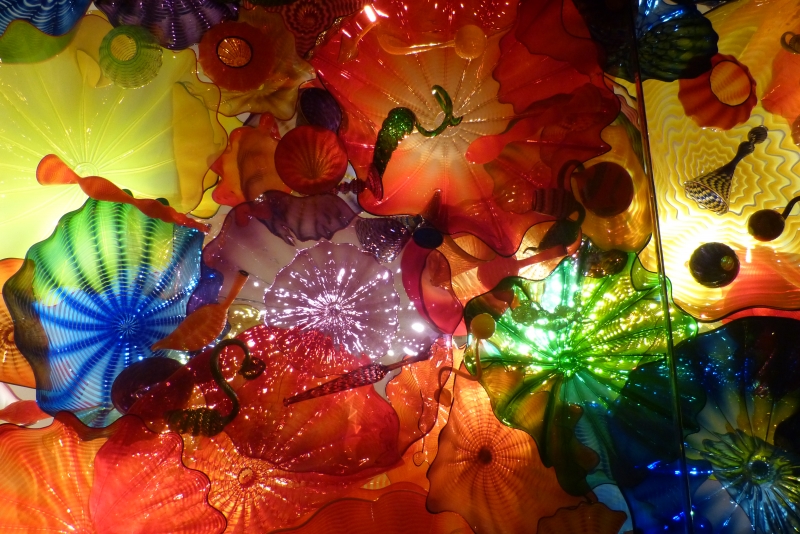 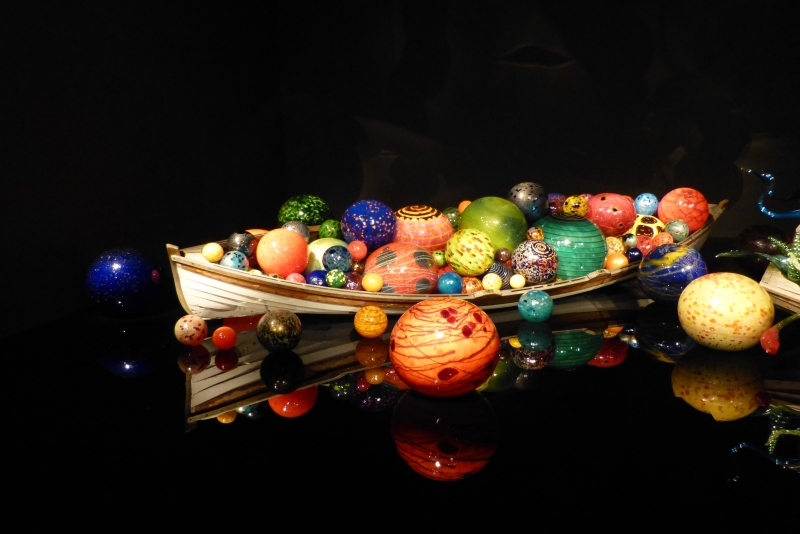 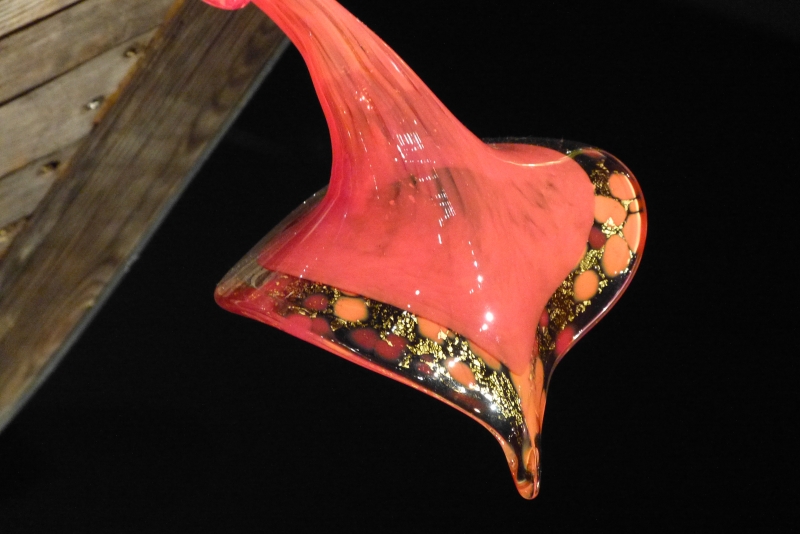 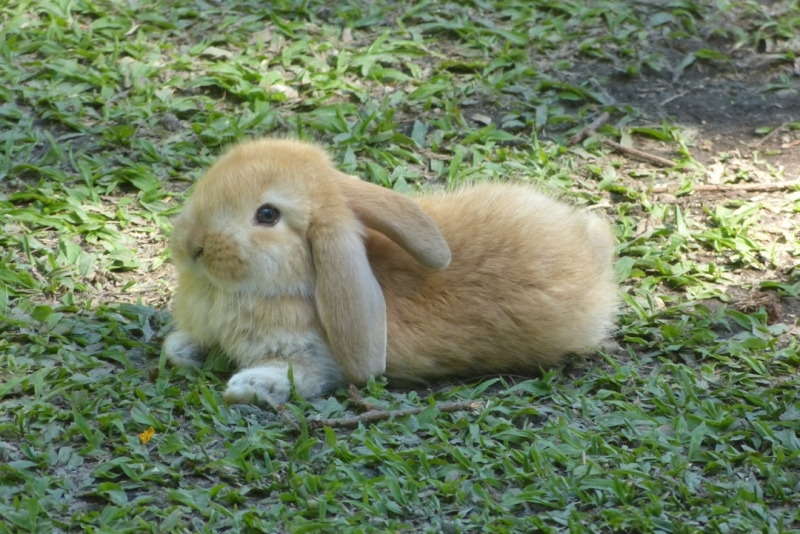 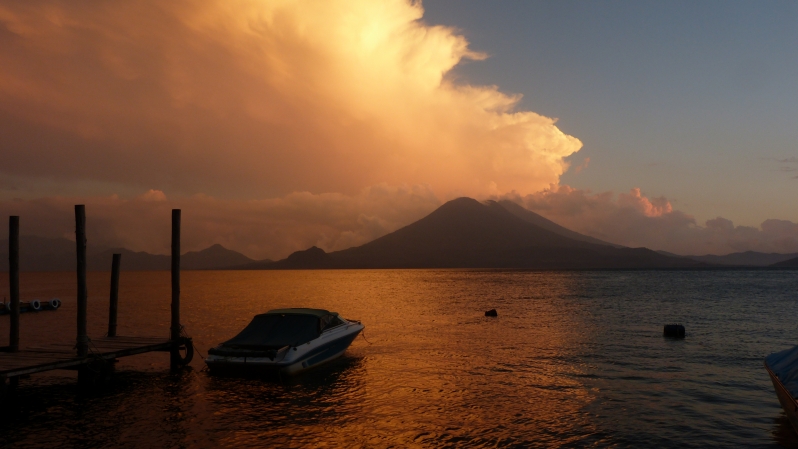 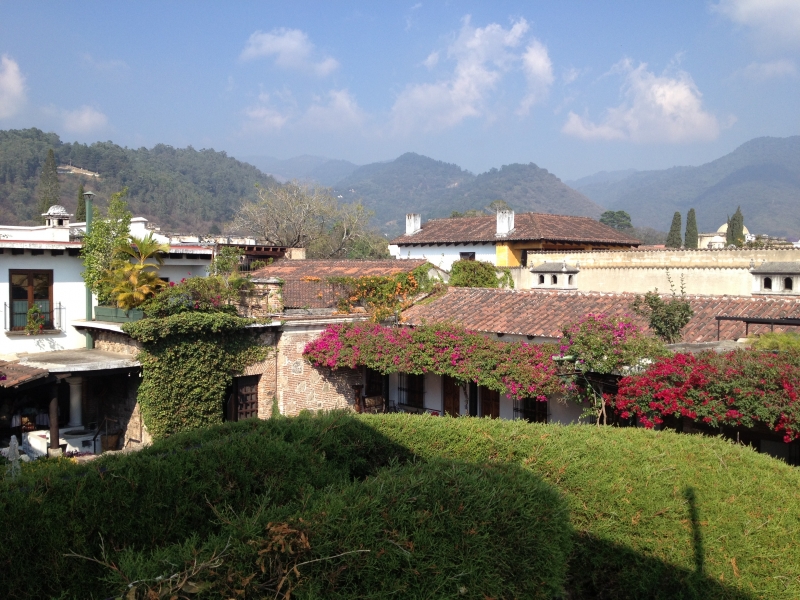 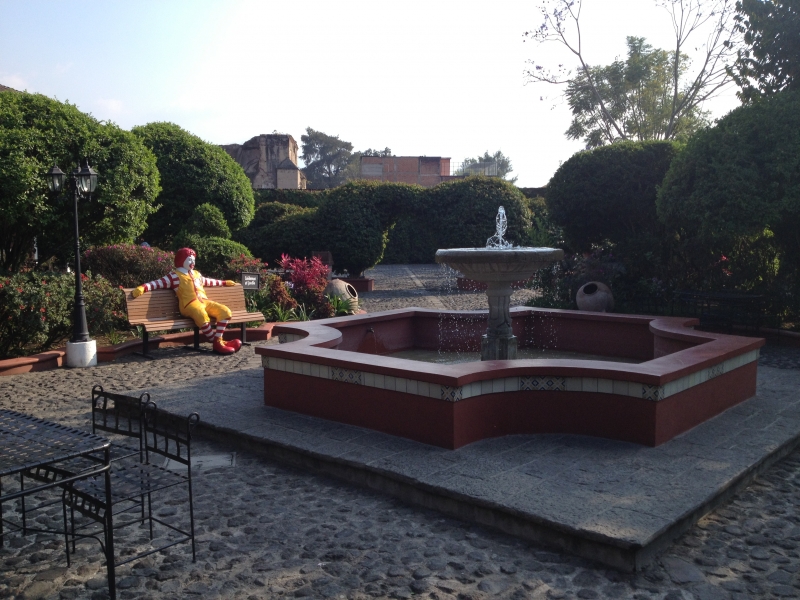 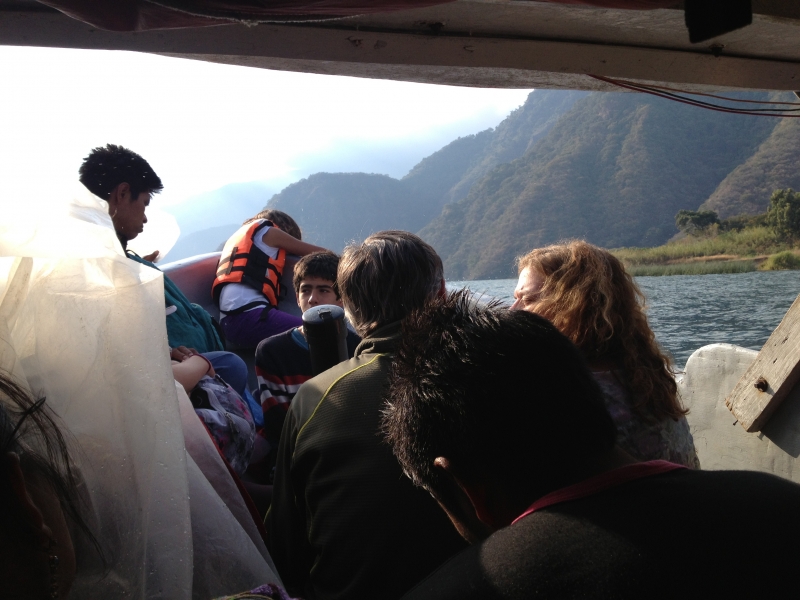 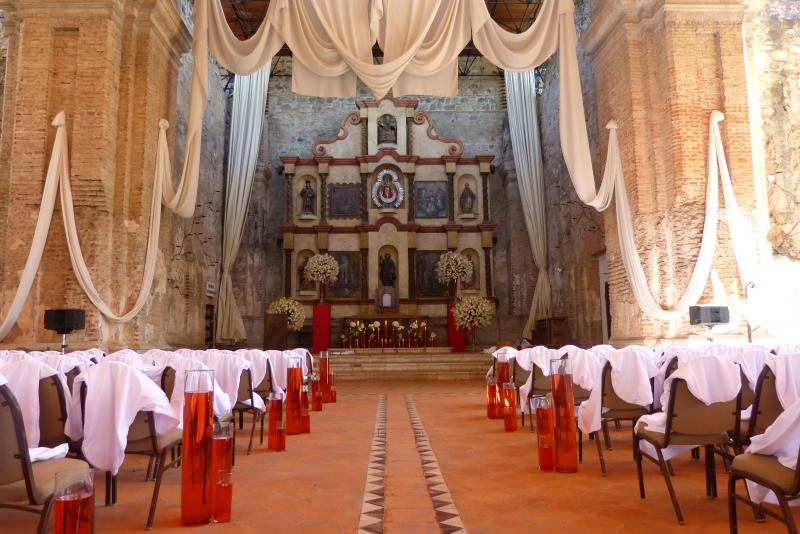 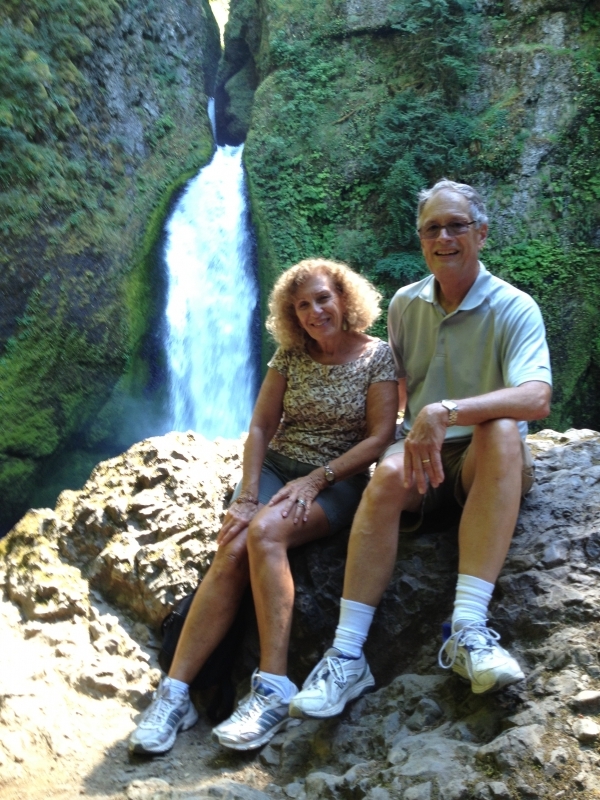