Following are some favorite pictures from our one week stay in Change in the Burgundy region of France.

The Hotel Dieu, which might more properly be called a hospital or hospice, in Beaune, France was designed and built by one man and his wife in 1443 in hopes of securing a better position in their afterlife.  It is noted for its elaborate tile roof. The wing shown is the charity wing.  People who could afford to left vineyards to the hospital and that paid for much of the costs. It closed as a hospital in 1971, but profits from the vineyards still support hospitals in the region.

One of the many charming little towns surrounded by vineyards.

A house in Mersault.

One of the canals in Burgundy

Abbey of Fontenay, a Cistercian Abbey founded in 1118.

One of several towers in Semur-en-Auxois.

The church in Semur-en-Auxois has a stained glass window honoring the American soldiers who died liberating the town in World War I.

Chateau where we went for our wine tasting. 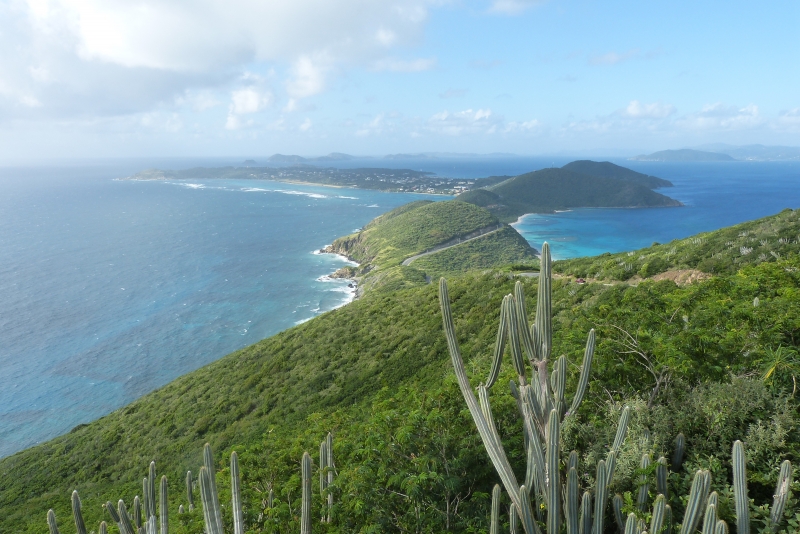 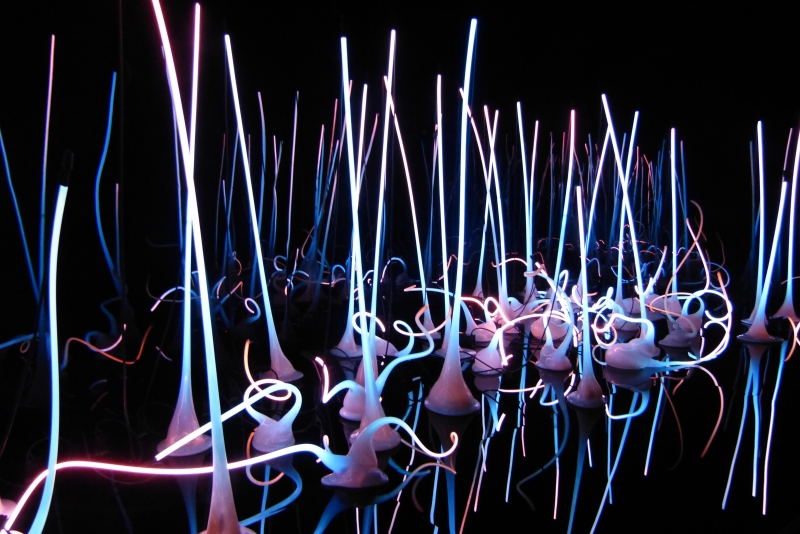 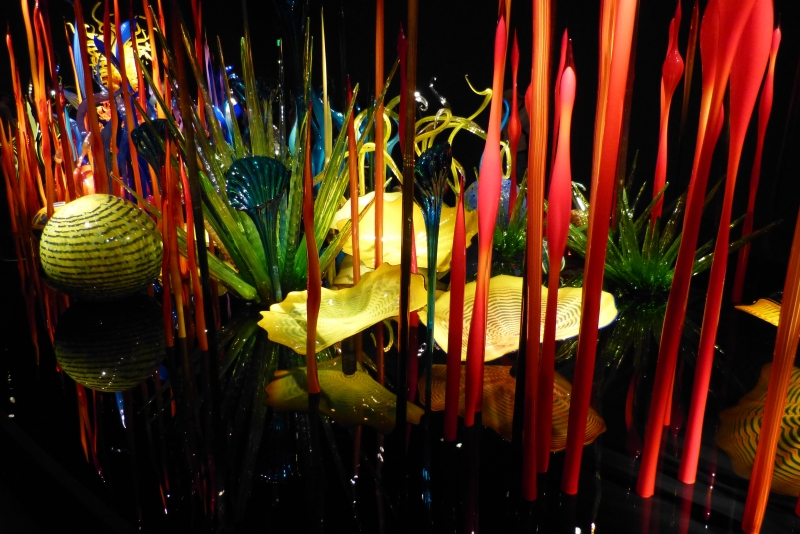 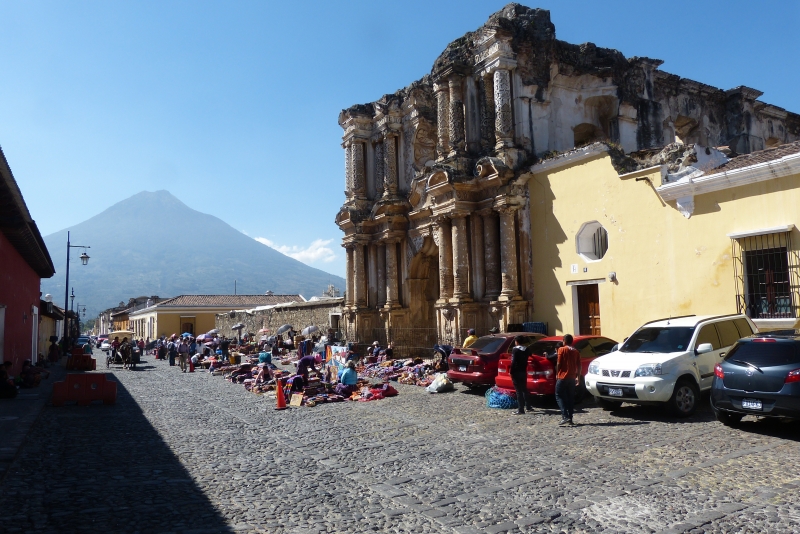 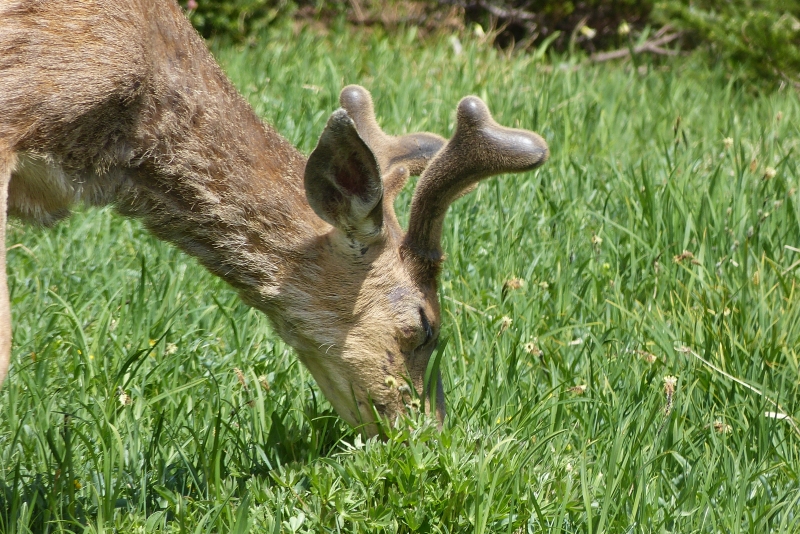 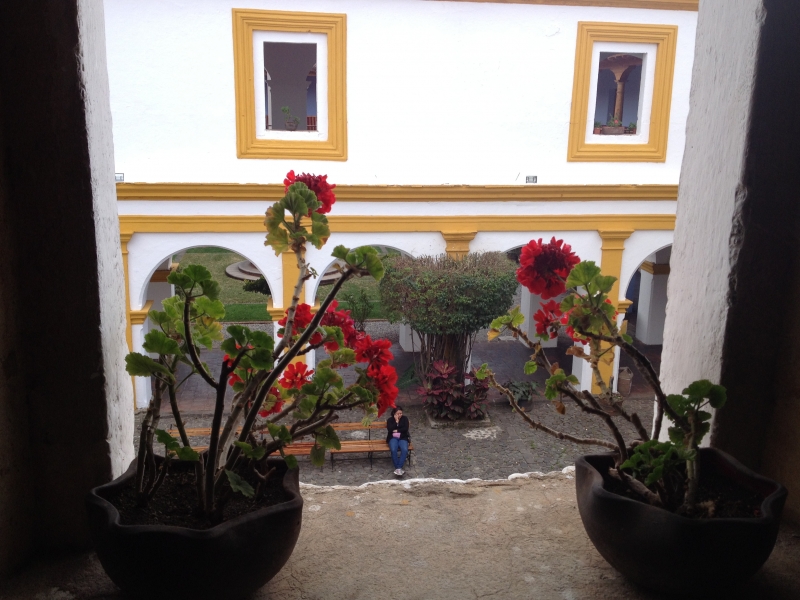 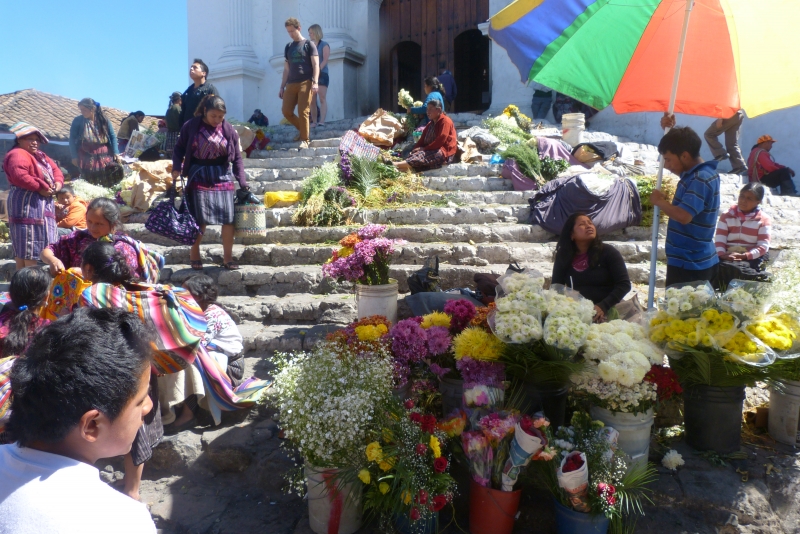 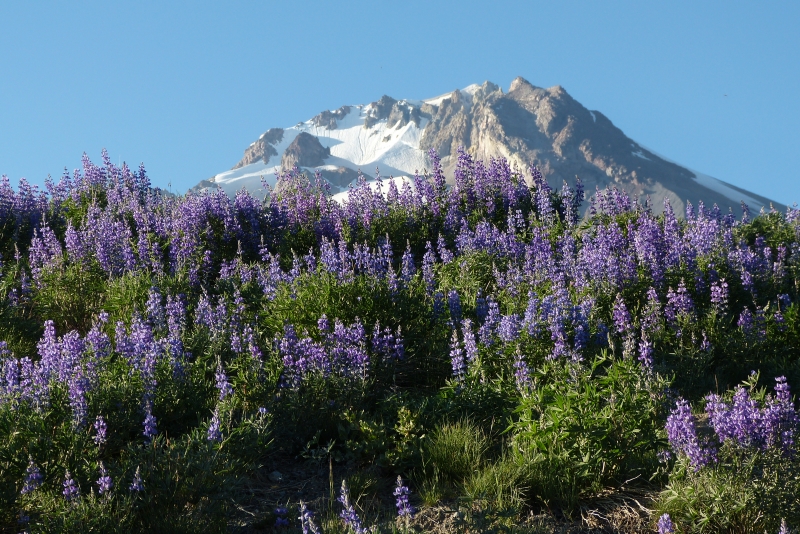