Yesterday we went to the modern art museum in Seville and then went to observe traditional cucana. The museum is in a building complex that was first a monastery and then a tile factory. The building was relatively interesting, but the art ranged from awful to disgusting. I found it interesting to read the English description of the art works which consisted of big, impressive words put together in a sentence which meant absolutely nothing to us.
The one thing of some interest other than the building was an exhibit on self proclaimed countries around the world. These included Republic of Lakota (an Indian tribe) in the Midwest, State of Jefferson (CA), Republic of Molossia (NV), The Conch Republic (FL), and the Kingdom of Talossa (WI). The Lakotas might have a case, but the others were pretty far out. The exhibit included uniforms, currency, flags, and other things associated with these “countries”. Leaders of these “countries” even get together at their own UN periodically.
The head and arm in the windows of the first picture are kind of cute.

After the museum we went to a street festival in Triana, a section of Seville located across the river from the central area. The people of Triana are noted as being fiercely independent and do not consider themselves part of Seville. Come to think of it, they should have been part of the museum display. As part of the festival they have a greased pole competition called “cucana”. The pole is mounted at an angle sloping up from a barge. The idea is to run up the pole and grap the flag at the end. We watched about thirty young men attempt it, and only four came as close as a yard.

If you want to watch some video of the cucana, click here. 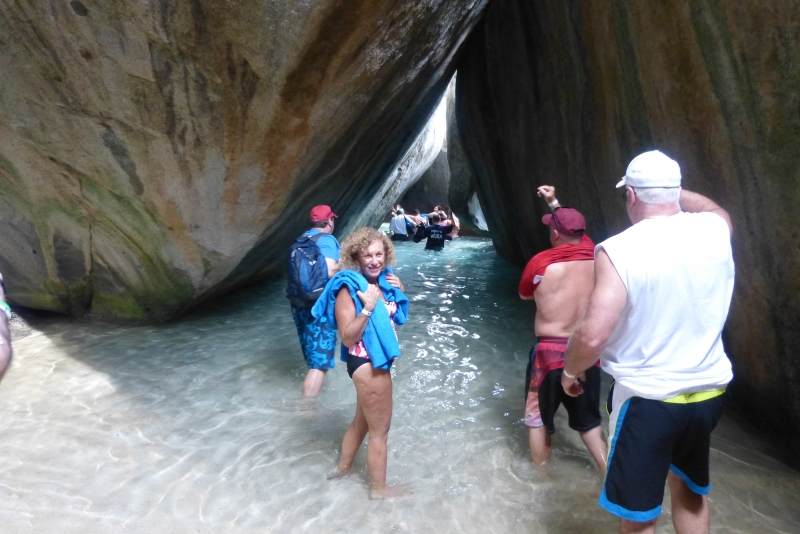 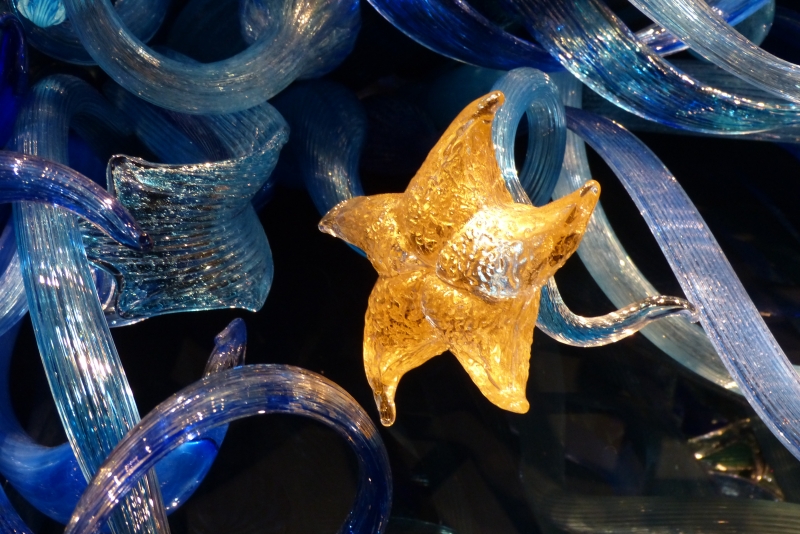 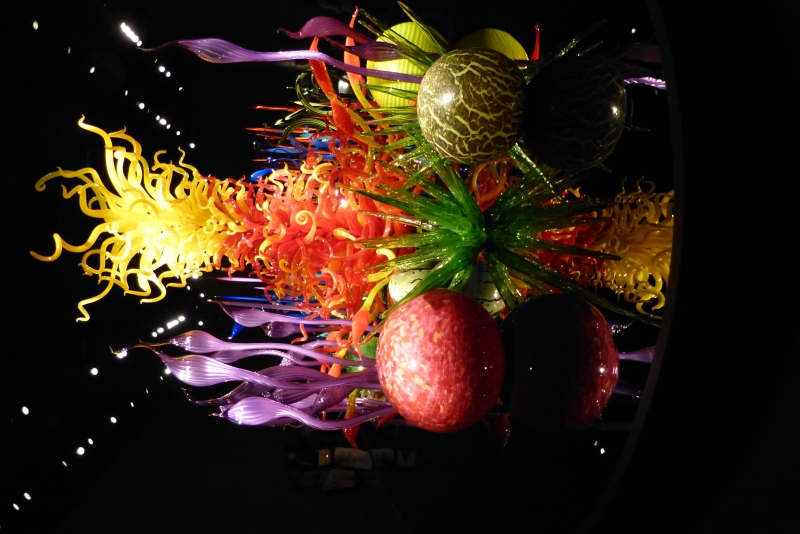 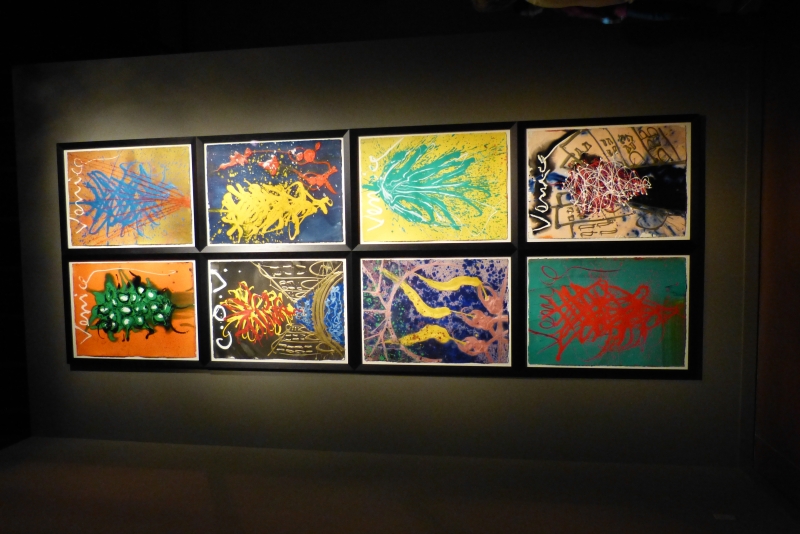 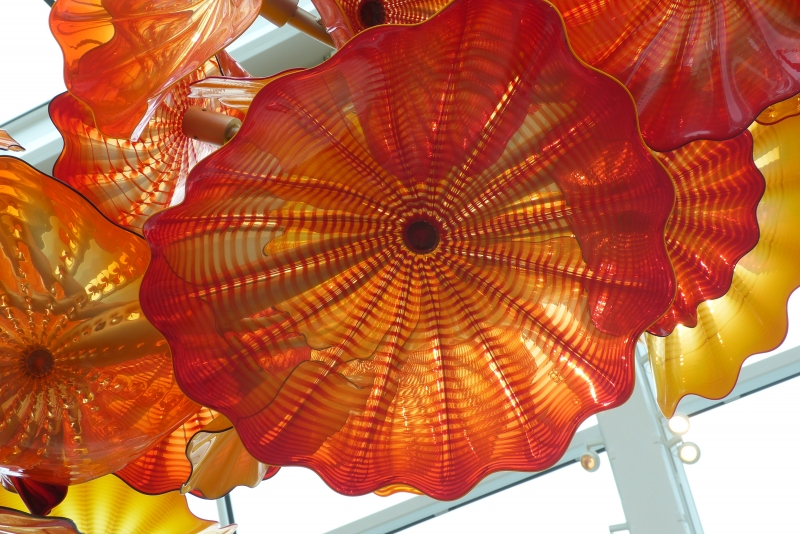 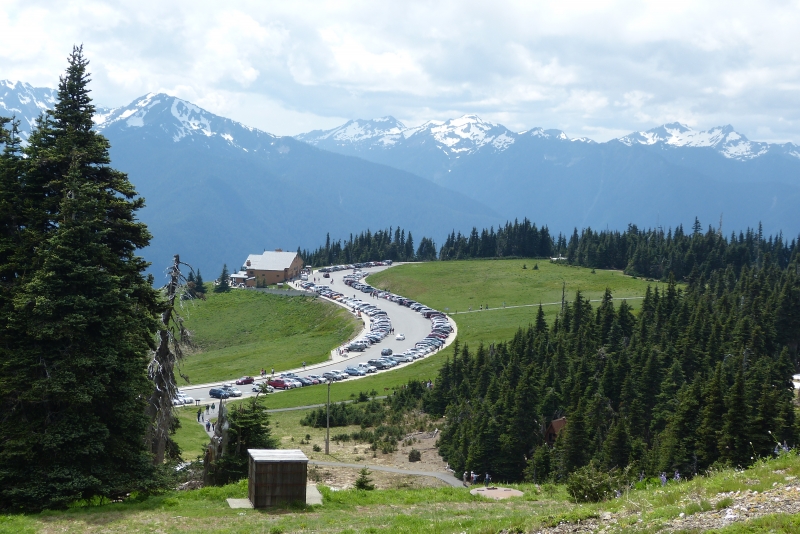 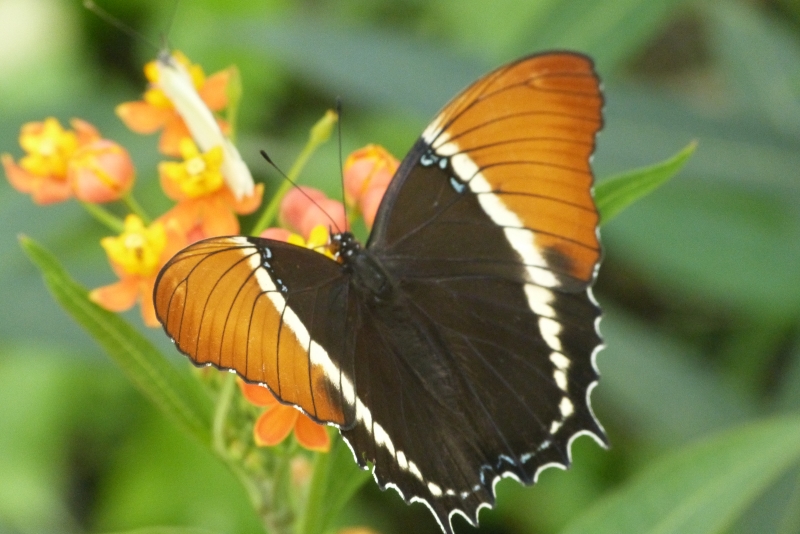 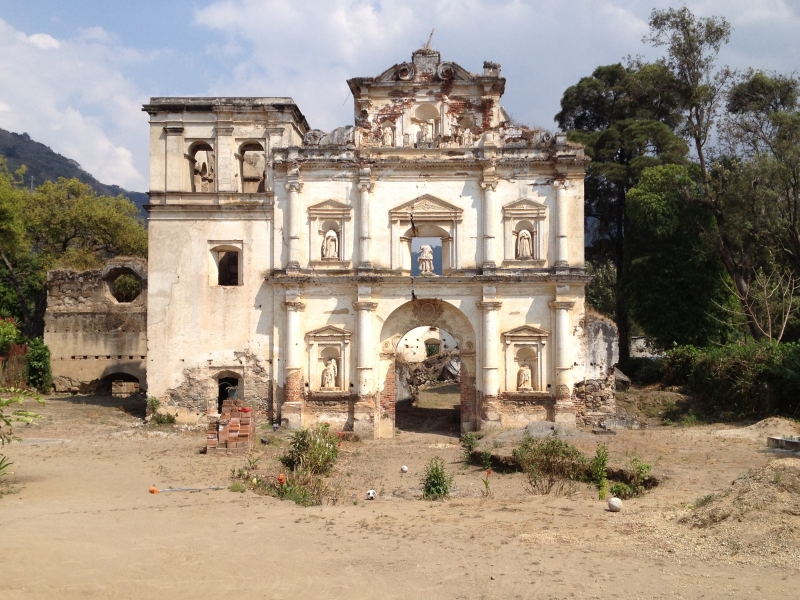 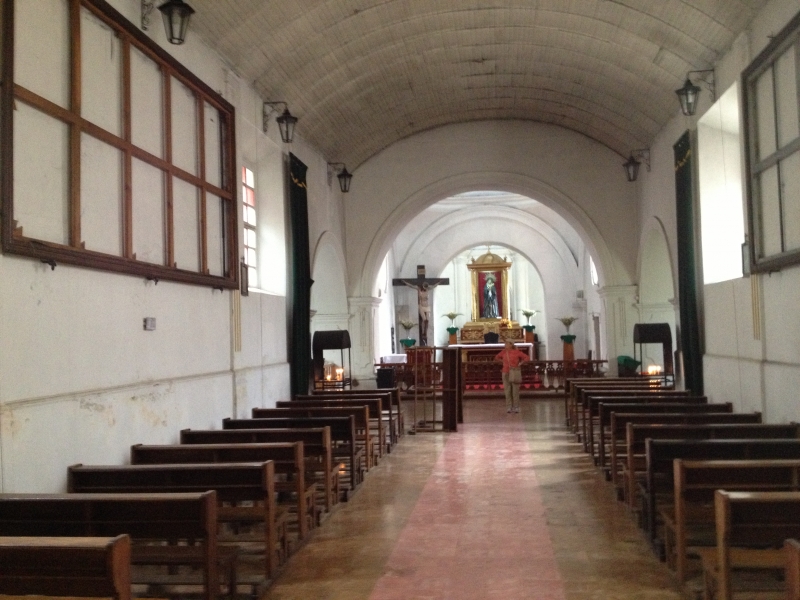 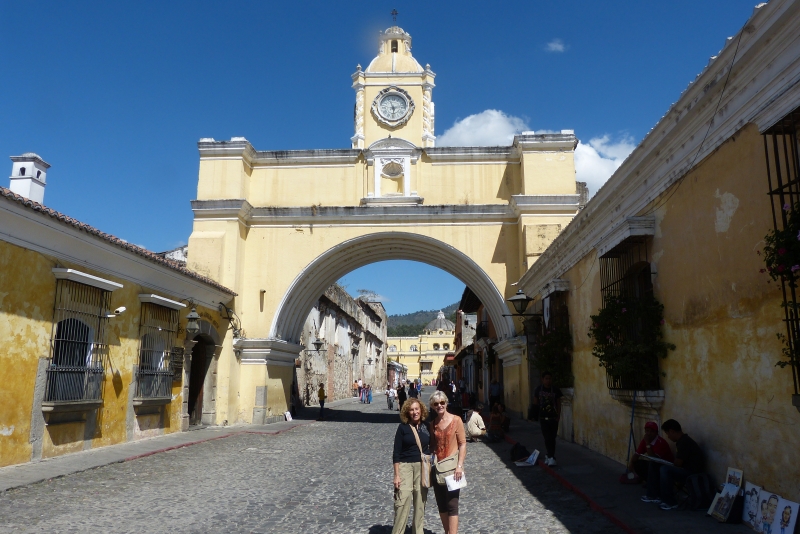